Everybody needs someone to believe in them

דף הבית » blog » Everybody needs someone to believe in them

Every person has some vocation, some strength, some talent that can be of use to many other people, or at least to some people in his immediate vicinity. Unfortunately, many children in Israel and throughout the world do not enjoy optimal conditions for developing their skills and realizing their full potential. Some children grow up in economically disadvantaged families; Some children suffer from neglect or even physical and/or emotional abuse; Some children experience early orphanage from one or both parents or find themselves at an early age taking care of a parent suffering from a physical or mental illness; And there are those children who do not even have one person who believes in them and encourages them to believe in themselves and develop their skills. 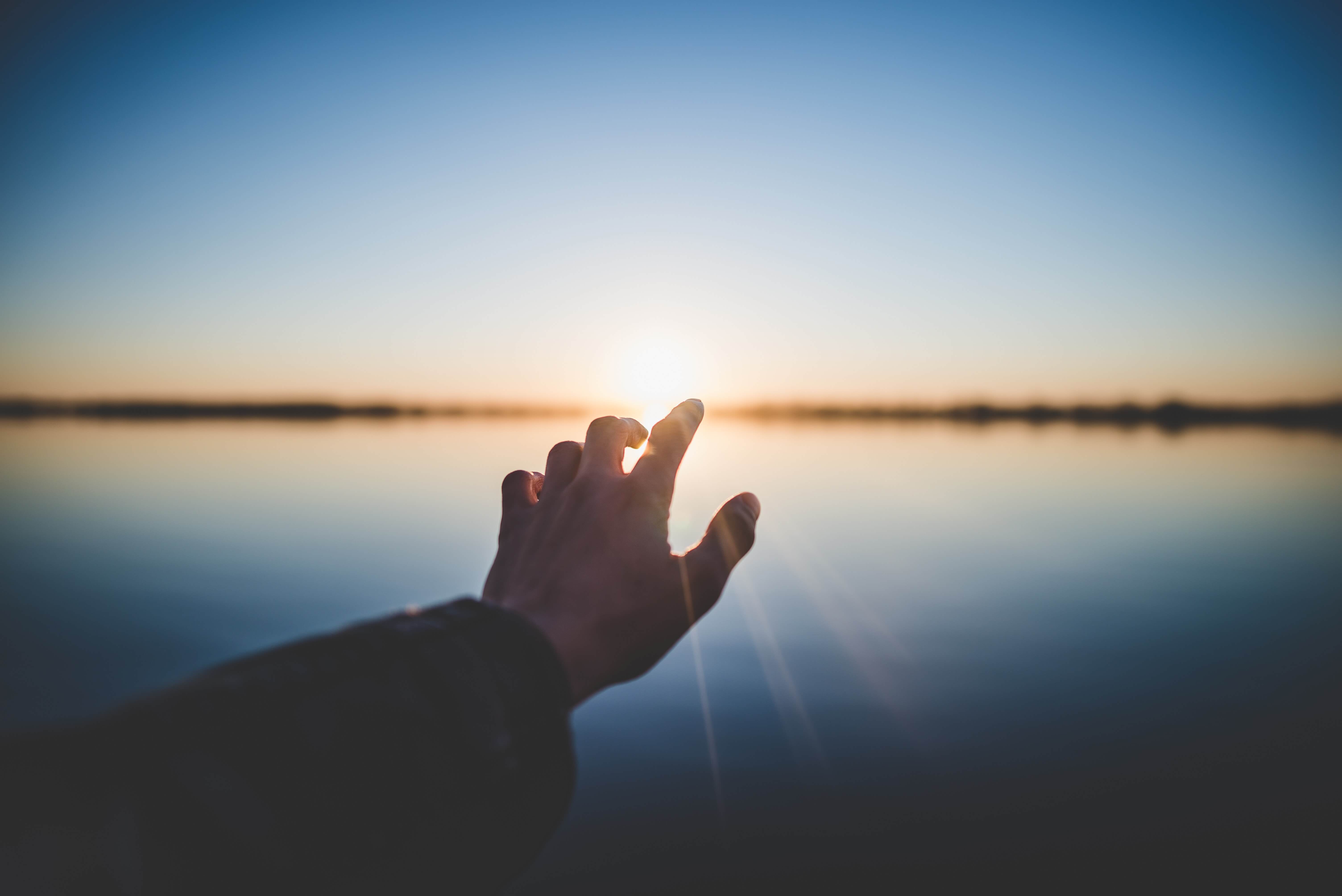 A self-fulfilling prophecy is a process in which the individual changes his behavior to suit the expectations of another person. When parents believe in their children’s abilities, children are more motivated to act accordingly. Similarly, when teachers believe in the abilities of their students, students are more motivated and accomplish higher achievements. A phenomenon in which the process of self-fulfilling prophecy leads to a positive effect on the object of prophecy through the realization of prophecy is called the Pygmalion effect.

The Pygmalion effect is the most common effect in daily settings, including in a school setting. The effect was confirmed in 1968 by Rosenthal and Jacobson in an experiment in which they conducted an intelligence test for a population of schoolchildren and told school teachers that the test was to identify children who “bloom late.” Each teacher received a list of students in his class who were classified as promising / late bloomers, although they were randomly assigned to the list regardless of the results obtained by the intelligence test. At the end of the school year it became clear that the “late bloomers” did indeed achieve very high achievements during that school year.

Children and youth are the future of every country. The way they grow and develop shapes their adult personality. In Israel there are hundreds of thousands of children and youth at risk and in distress, and some of the risk situations are expressed in dropping out of normative frameworks. These risk situations undermine the ability of children and youth to realize their basic rights to security, protection and dignity, as well as their ability to develop their skills optimally and become useful citizens whose lives are full and fulfilling.

Menifa was founded in 2004 to provide a therapeutic solution for young people at risk, in situations of overt or covert dropouts and in situations of disconnection. Each Menifa program was created to provide an accurate response to the target audience and was based on a holistic treatment model. This therapeutic approach has helped us to prevent the dropout of children and youth in Israel and to develop the skills and excellence of young people who are defined as at risk and come from disadvantaged populations.

Menifa Team is the most valuable resource of the organization. We believe in the ability of an educator or therapist – with the right approach and tools – to save the child’s soul. Therefore, the organization invests considerable resources in the team and in its personal and professional abilities. Menifa team is committed to learning and developing in order to serve as a significant figure that leads to change in the lives of children and youth.

With the understanding and recognition that every child needs a person to believe in him, every program of Menifa includes a life teacher whose role is to serve as a significant figure of a mentor, a coach who leads the child, the boy or the young person, to building a “road story.” The life teacher helps each child cope with the traumas he has been experiencing, listens to his personal voice and needs, provides him with knowledge and education, helps him find his strength and grow from it, empowers him and helps him develop his skills. In this way, the life teacher helps the child to write an alternative “road story” to his original story, which has been cracked and undermined by situations of risk and trauma. 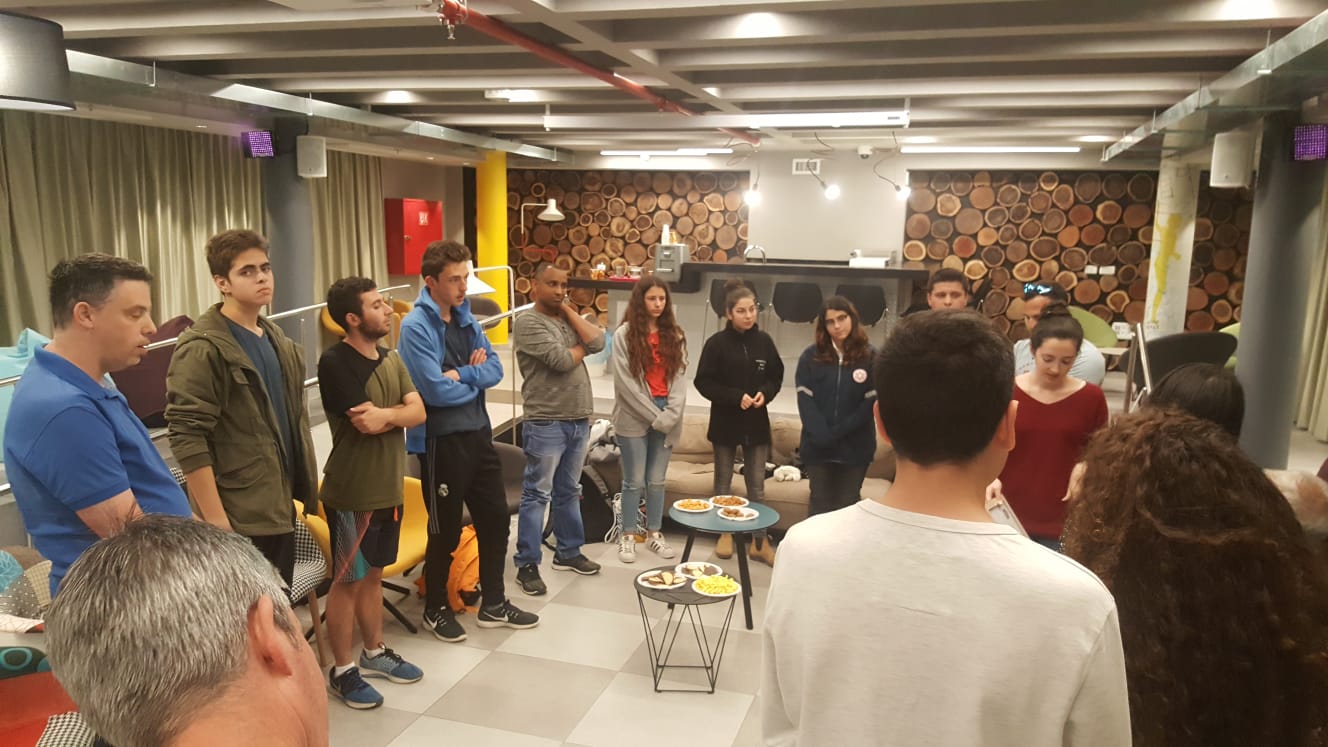 At the initial stage of each Menifa program, the child/boy is accepted into the framework without preconditions. Our personal approach promotes unconditional inclusion, with an emphasis on the personal identity of each student, on the place of the individual in society, and on providing an individualized personal response to the student in all fields: educational, emotional and social. At this early stage, we teach the student to believe in his own power and responsibility and raise his awareness of his personal ability to cope with his reality and to “write” a different narrative for his life. These goals are achieved by developing the student’s strength and expanding/ changing his perspective on life.

We believe that it is not enough for a teacher to believe in his student, but that it is essential that first and foremost a parent would believe in his child. At the initial stage of each program, we also attach great importance to intensive activity aimed at empowering the parent-child relationship. This goal is achieved through familiarity: joint ceremonies, home visits, ongoing information transfer from the framework to the home and vice versa, reports and extensive sharing and supportive therapeutic activities (joint workshops for parents and children, parent groups).

The high importance that Menifa attributes to personal contact between the child/ youth and a significant older person – who instills faith in the child and in his abilities – is also expressed in a program of volunteer mentors who help young people at risk to complete full and meaningful service in the army. A significant service in the IDF may serve as a springboard for young people at high risk and help them successfully integrate into Israeli society, but according to Ministry of Defense figures, more than 30 percent of soldiers – who are the first generation in their families to serve in the army – are in danger of dropping out and being imprisoned during their service.

In order to help reduce the number of soldiers who drop out and/or are imprisoned during their service, Menifa has created the program “In the Company of My Brothers”. As part of this program, mentors accompany soldiers at risk during their military service and help them successfully cope with the difficulties and challenges involved in the service and complete a full service. The mentor serves as another civilian home front for the soldier, a front that knows how to support and to build a work plan that helps find solutions to a complex problem. The personal connection created by the mentor with the soldier helps to realize the soldier’s personal abilities throughout the service. The program leads to personal excellence and significant performance of soldiers, despite the non-optimal starting point in which they began their service.

In conclusion, we at Menifa emphasize the training of teachers, educators, therapists and mentors who give personal attention to the treated youth, restore their faith in themselves and their abilities and encourage them to excel. The Menifa Institute guides and accompanies thousands of teachers in order to integrate them into the education system. The young teachers proved that with the help and guidance for educational excellence, the sky is the limit for Menifa boys, despite all the difficulties and obstacles. The association’s programs have brought great success in the short term – the return of youth to normative learning, proper functioning and connection to the community and home, and in the long run – high academic achievements, academic degrees and more.